Just as roads and railways support the economy and the internet supports the technology boom, the state’s health information exchange has the potential to support significantly lower healthcare costs, improve patient care and enhance the work that physicians and other providers do to treat patients. 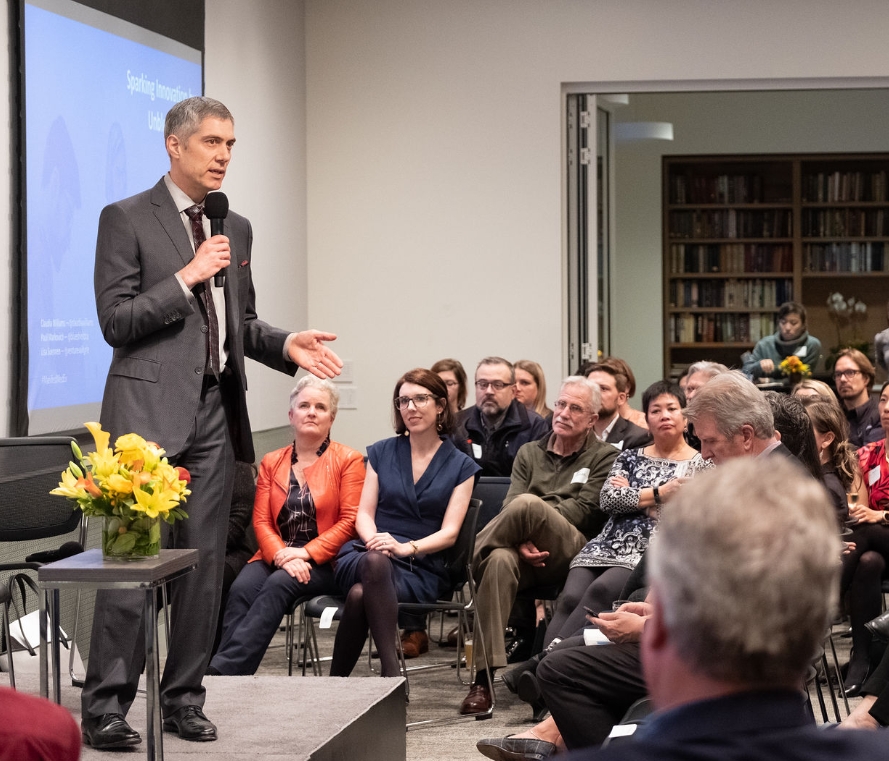 “We need an infrastructure where digital information is comprehensive, real time and available to all appropriate users, including the patient, treating physicians and health plan.” said Paul Markovich, president and CEO of Blue Shield of California.

Manifest has partnerships with small and large provider groups, health systems, and health plans including Blue Shield of California, Inland Empire Health Plan, and Anthem. Participation is accelerating as providers and hospitals move to value-based care focused on patient outcomes instead of straight fee-for-services.

“Both (health insurance claims) and clinical data are essential to help us drive to value-based care,” said Williams, who has previously worked for the Obama administration as senior advisor for Health Innovation and Technology.

California is now making significant strides toward having its own statewide health  information network. Early next year, $50 million in state and federal money will be used to fund further participation in non-profit health data networks.