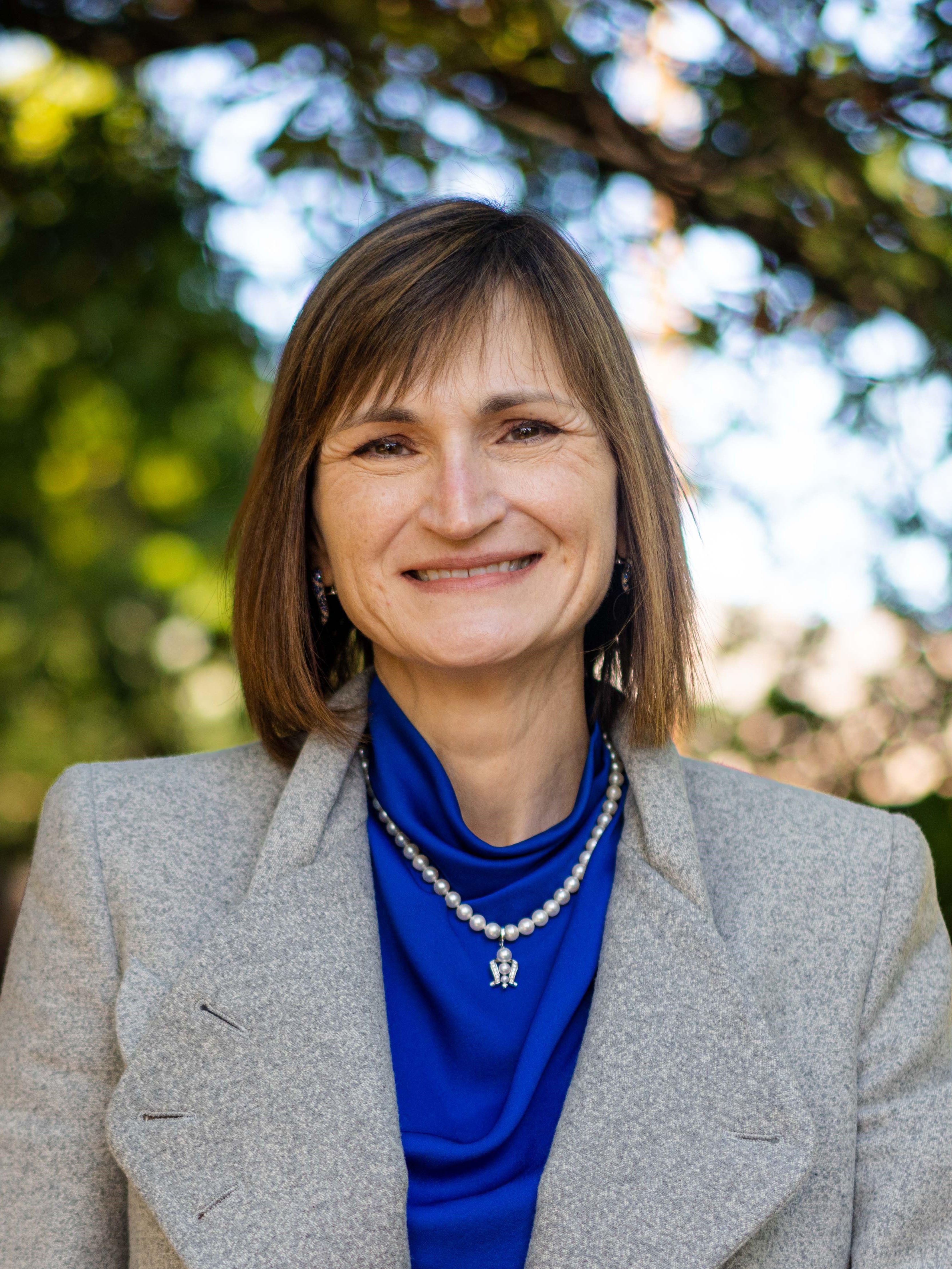 Clarke has been serving as the health plan’s executive vice president and chief financial officer. With her appointment as COO, Mike Stuart, Blue Shield’s senior vice president of operations finance, has been promoted to the role of the CFO and will report to Clarke.

“Both Sandy and Mike are creative and dynamic leaders, who are driven by our vision of creating a healthcare system worthy of our family and friends that’s sustainably affordable,” said Paul Markovich, president and chief executive officer, Blue Shield of California. “I look forward to seeing them continue their long track records of success at Blue Shield in their new roles.”

Prior to joining Blue Shield of California, Clarke served as senior vice president and chief financial officer of pharmaceutical company Daiichi Sankyo, Inc. She also has served in numerous finance executive roles at other organizations, including Philips Healthcare, where she was chief financial officer of its North & South America Commercial Group, and Siemens Water Technologies Group as vice president of finance and controller. 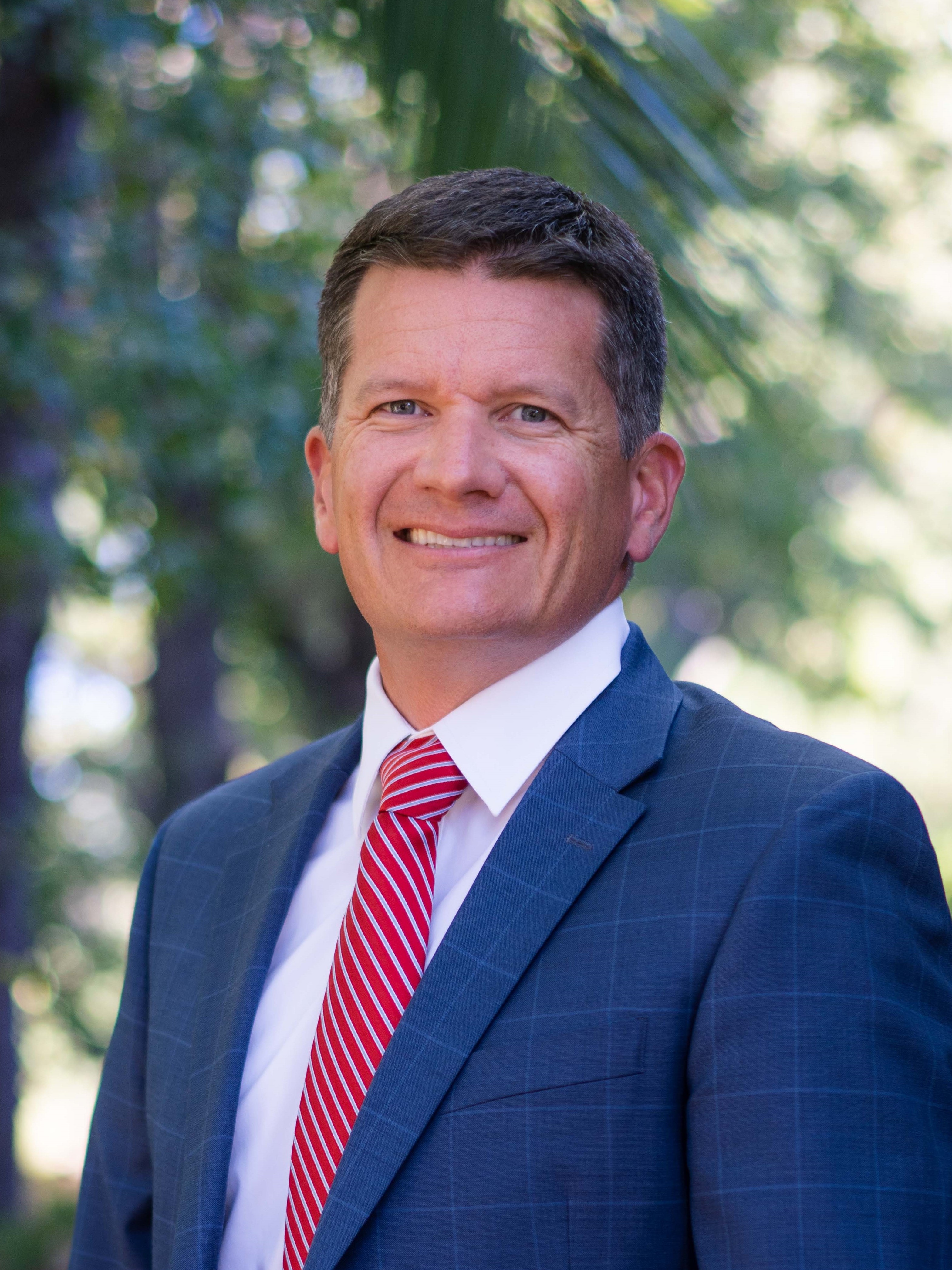 “Blue Shield’s mission as a nonprofit health plan is what inspired me to join the company four years ago, and I look forward to serving our members and customers in this new capacity to make a greater impact,” Clarke said.

Stuart has been part of Blue Shield’s executive team for more than eight years, starting as vice president of corporate finance and controller before becoming senior vice president of operations finance. Previously, Stuart served as CFO for Daughters of Charity Health System.

“I am honored to serve in this new role as CFO and look forward to helping to drive Blue Shield’s goal of transforming our healthcare system into one that delivers high quality, equitable care that’s consumer centered and sustainably affordable for everyone,” Stuart said.

Clarke and Stuart will begin their new positions on October 10, 2022, following the departure of Blue Shield’s current chief operating officer, Sarah Iselin, who has decided to take a CEO position at Blue Cross Blue Shield of Massachusetts.

"While I hoped Sarah would be here longer, this is a rare opportunity for her to become a CEO of a Blue plan," said Markovich. "I'm proud of her and grateful for all she’s done in her time with us and look forward to seeing her in this new role continuing to transform health care and ensure high-quality care for everyone."

In the News: Savoy Magazine Recognizes Blue Shield’s Hope Scott as one of America’s Most Influential Black Executives