Why Your Doctor Is Stressed and Burned Out

Doctor burnout is on the rise nationally and in California which may face a significant shortage in 2030 especially in poor and rural areas
News Center News News Stories
By David Crook
September 09, 2019

An increasing number of physicians are reporting that they are burned out on their jobs, emotionally and physically exhausted by the stress and strains of their profession. And they are giving up on their practices in alarming numbers.

“Physician burnout is a public health crisis that urgently demands action by health care institutions, governing bodies, and regulatory authorities,” concluded a report released early this year by the Massachusetts Medical Society and Harvard University. “If left unaddressed, the worsening crisis threatens to undermine the very provision of care, as well as eroding the mental health of physicians across the country.” 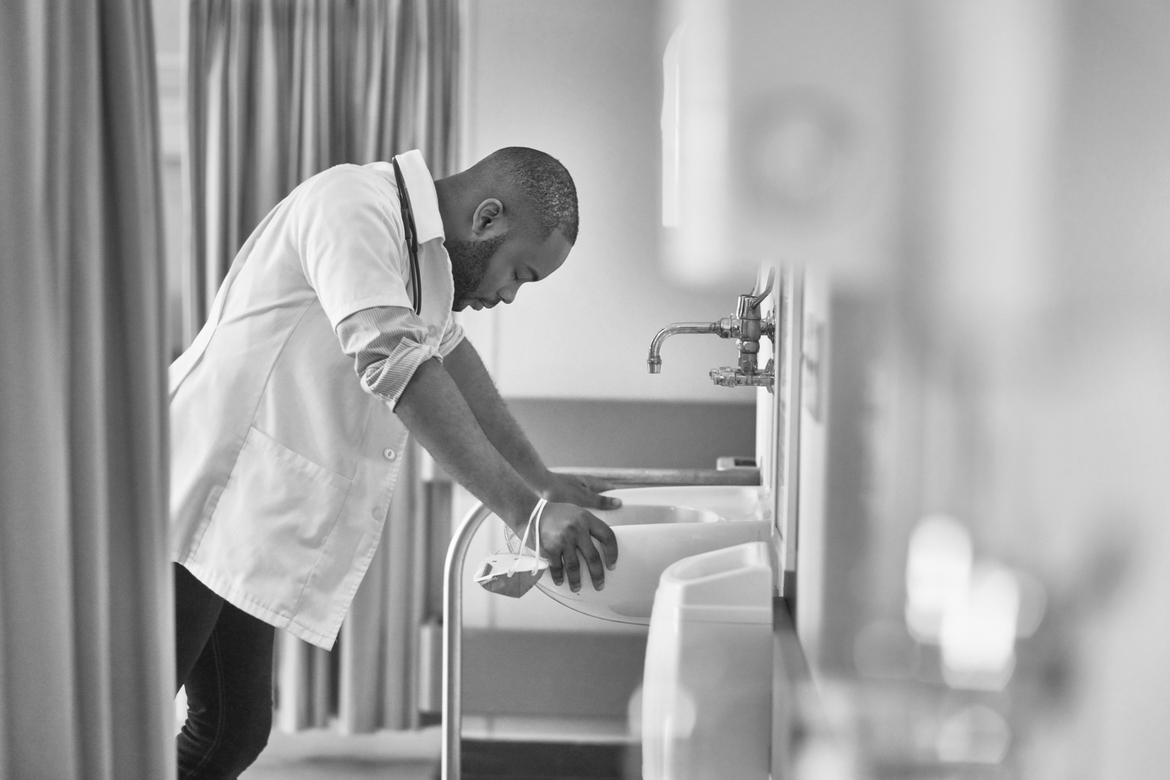 The burnout problem is acute in California, which already suffers from a serious shortage of primary-care doctors, and is expected to lose another 10,000 by 2030—especially in poorer neighborhoods and in rural areas. One in five doctors reported they’ll reduce clinical hours over the next two years, says the California Medical Association, while one in 50 said they plan to quit medicine for a different career.

“There’s a burnout epidemic among the physician community in California,” says Dave Logan, just tapped to serve as CEO of the new Well Physician California, a joint effort from the CMA and Stanford University to target physician wellness and reduce burnout and attrition from the profession. The initiative, which will be headquartered in Sacramento, aims to be the most comprehensive program in the country to increase physician wellness and ultimately improve the quality of care for patients.

Separately, Blue Shield of California is an investor in Altais, a start-up that aims to provide providers support for administration and other time-consuming and labor-intensive tasks. Its aim to reduce the burdens of a practice and provide doctors more time to provide care.

Physician burnout costs the U.S. healthcare system about $4.6 billion a year, according to a study published in June in the Annals of Internal Medicine. But the costs are not just in money. An accompanying editorial noted that burnout is associated with "anxiety, depression, insomnia, emotional and physical exhaustion, and loss of cognitive focus."

Increased rates of alcoholism and substance abuse are common among burned out physicians, notes Logan. And most seriously, burnout is associated with a physician suicide rate that far exceeds the general public’s and is higher even than of combat veterans.

According to Logan, doctors most prone to burnout are those in emergency medicine and family medicine who are 10 to 19 years out of medical school—typically a point in most careers when professionals in other fields are approaching the height of their expertise and earning power.

But that, Logan says, may not be the case for doctors, whose earnings often plateau in midcareer.

The phrase I hear more than anything else from physicians is ‘treadmill,’” says Logan. “They tell me they just want to get off the treadmill.”

For some doctors, that means selling out well before they reach their 60s or 70s. Sacramento-based certified business broker Andrew Rogerson says that half of his sellers of private medical practices are burnouts, well under traditional retirement age.

Of course, burnout can happen to anyone in any profession or job, whether it’s a TV anchorman who’s “mad as hell and not going to take this anymore” or a shopkeeper who one day posts a “moving to Bali” banner in her front window.

Burnout is usually attributed to job-related stress over which the individual feels he or she has little control—an inability to influence decisions, unclear job expectations, dysfunctional workplace dynamics and the like.

In the medical profession, however, those general causes of burnout are aggravated by burdens that doctors believe get in the way of patient care. An AMA study last year pointed to “too many bureaucratic tasks” as the leading cause of burnout. However, physicians also designated spending too many hours at work, lack of respect, increased computerization of practice and insufficient compensation as contributors to their burnout.

Indeed, half of all physicians now report burnout symptoms while one study found 78% of surveyed physicians reported burnout “at least sometimes”—results corroborated by studies employing the widely used Maslach Burnout Inventory (MBI). It’s a self-assessing, three-part survey that measures degrees of exhaustion, depersonalization and personal achievement. The test uses 22 statements scored on a 0-to-6, “never”-to-“every day” scale that indicates a person’s risk for burnout.

Generally, the higher the scores, the greater the level of job burnout. Some sample questions:

You get the idea. It can present a fairly bleak view of a job that is sapping the life out of someone, especially doctors and other medical professionals.

They’re unique in that their work is, quite literally, a matter of someone else’s life or death. A burned out retailer may subconsciously mis-price items on a shelf. A job weary accountant may cut a corner here or there with little lasting harm to anyone.

But a surgeon? We hope not.

In the News: Modern Healthcare Profiles Altais, and the Burdens Facing Doctors and Other Providers

Altais Teams Up with Aledade, and the California Medical Association to Offer Unique Patient Care Model Supported by Innovative Technologies

Are You Burned Out on the Job?