The chief information officer of Blue Shield of California has been a leader in modernizing the company's systems.
News Center News News Stories
May 14, 2019

Michael Mathias has been named to CIO’s Hall of Fame 2019 list.

Mathias, Blue Shield of California’s executive vice president, customer experience and chief information officer, was named to the list on May 1. The award, “was created in 1997 to spotlight 12 outstanding IT leaders who had significantly contributed to and profoundly influenced the IT discipline, the use of technology in business and the advancement of the CIO role,” CIO said. 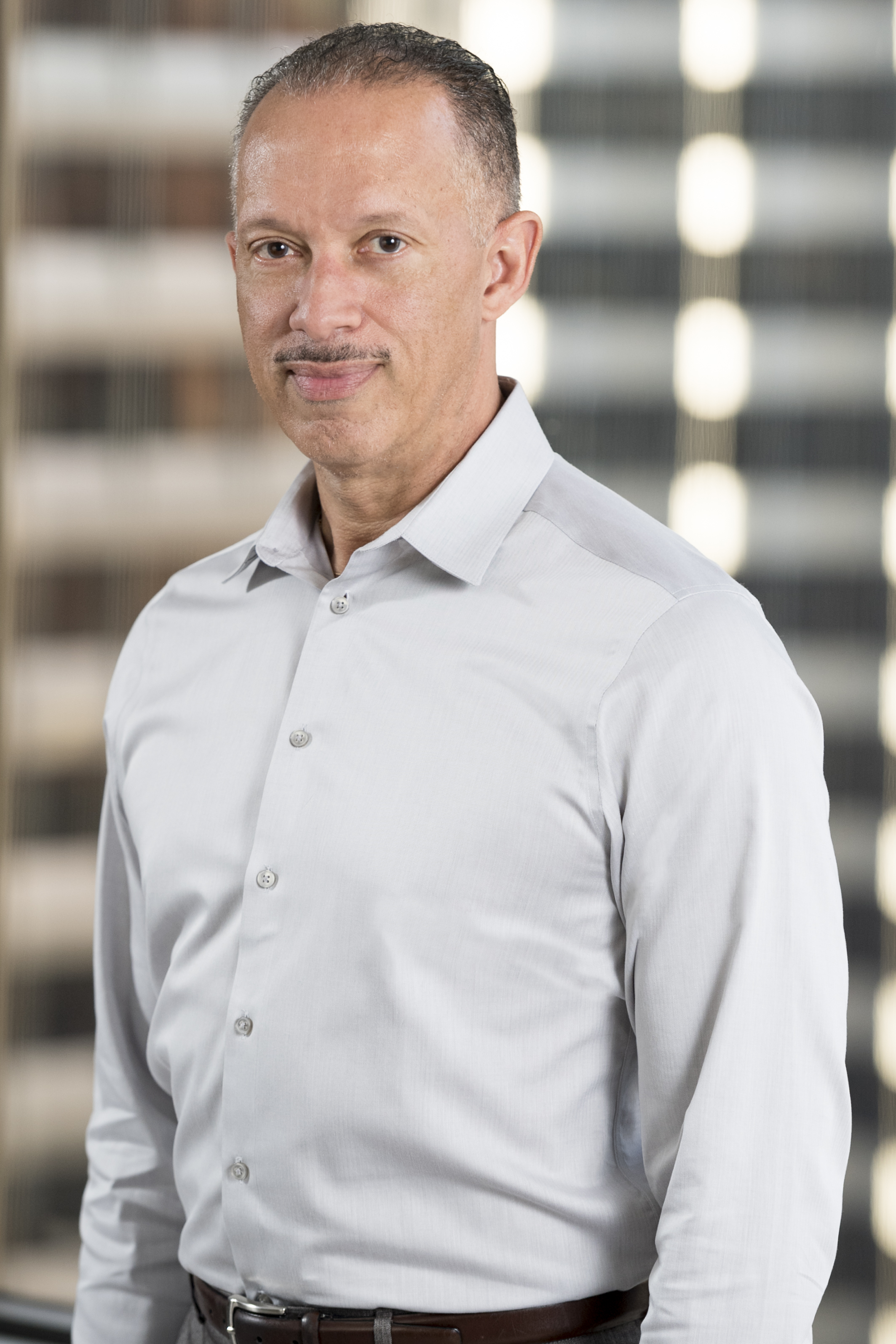 According to Blue Shield’s internal site:

“Since he joined Blue Shield in 2013, IT has undergone a remarkable transformation. When Michael first arrived, Blue Shield's technology and supporting infrastructure were complex, expensive, outdated, unstable, running at capacity, and lacking the scalability necessary to meet Blue Shield's evolving business needs. Under Michael's leadership, IT established and executed a three-year strategy to completely rebuild the technology backbone of the company.

Michael's enterprise architecture initiative established a blueprinting process that built key business functionality and enterprise-wide technology solutions across several business units. This effort resulted in $255M in enterprise savings over five years. Michael also oversaw a multi-year project that successfully integrated into the IT organization several IT-related functions, such as data analytics and project management, which were being performed within other business units. Moving these functions into IT enabled us to standardize the work, eliminate redundancies, and improve efficiency.”

CIO said of the inductees:

“This elite group has a reputation for leadership among their peers (or outside entities such as the media or industry experts) and have shown a positive influence on the IT profession and/or advancement of the CIO role. Previous successful nominees have been current CIOs with at least 10-15 years' experience in CIO positions at mid-sized to large enterprises.”

Mathias will have the opportunity to be honored along with 139 other inductees into the hall at a symposium and awards ceremony Aug 19-21 in Colorado Springs, Colo.Michael Mathias has been named to CIO’s Hall of Fame 2019 list.

Michael Mathias Tells CIO Magazine: Technology Is Not What I Want My Legacy to Be