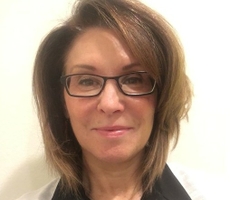 Blue Shield of California announced in March that it was launching the company to provide services to support physicians’ practices and to provide primary care services in California. The company, which has not yet been named, will be based in Oakland when it starts up operations later this year.

Tamo spent the last five years working with medical groups within Kaiser Permanente, including the Colorado Permanente Medical Group and the Permanente Federation. Prior to that, she worked at Stanford Healthcare and Sutter Pacific Medical Foundation.

“Claire is a true leader who demonstrates the necessary skills to build and lead great teams, encourage continuous learning and focus on results. I’m confident she will be invaluable to our organization,” Dr. Bailet said.