The excitement and joy were visible – even behind protective face masks - as nearly 100 youth and community leaders gathered at Regal LA Live this past Saturday for a special, private screening of the Warner Bros. Pictures film “King Richard,” the uplifting journey of a family whose unwavering resolve ultimately delivers two sports legends, tennis champions Venus and Serena Williams.

The event, hosted by Blue Shield of California, was attended by kids from South Los Angeles who participate in youth development programs with Power Project, SoLa I Can Foundation, The Brotherhood Crusade, East Side Riders and  The Los Angeles Boys and Girls Club. Festivities included a red-carpet welcome, photo booth, plenty of movie snacks, and swag items from Blue Shield and the Kings Care Foundation. It was the latest community-support effort by Blue Shield and the Foundation, which continue to work together to empower children and families across the Los Angeles area to take charge of their health and reach their fullest potential.

“The Williams family’s story is such an inspiring one. It’s about believing in yourself and never giving up, even when facing life’s toughest odds,” said Suzanne Buffington, Blue Shield of California senior director of marketing, who welcomed kids to the screening. “We hope that you all feel inspired by the strength, courage, and optimism of Richard, Venus, Serena and the entire Williams family. When you believe in yourself, so much is possible.”

Estelle Rivas Bryant, head coach at the Power Project, who attended the screening with her 9-year-old daughter Violetta, said, “Venus and Serena’s father was not just a driving force in getting his daughters to play tennis at a high level, but also taught them the skills to become trailblazers in our community. I want to thank Blue Shield, the Kings Care Foundation, and Warner Brothers for putting this event together and motivating so many young kids to reach for the stars themselves.”

In September, Blue Shield of California announced its new collaboration with Venus Williams to help bring attention to the bias that exists in health care. Williams is one of several women featured in Blue Shield’s "Hear Me" ads. The ads are part of the “Who We Stand For” campaign and underscores Blue Shield’s commitment to achieving health equity for all.

”King Richard” stars Will Smith in the title role, alongside Aunjanue Ellis, Saniyya Sidney, Demi Singleton, with Tony Goldwyn and Jon Bernthal. For more information about the film, in theaters and on HBO Max* now, visit www.kingrichardfilm.com.

*Only available on the Ad-Free plan, streaming in the U.S. only for 31 days from its theatrical release.

View our photo gallery below that captures the energy and excitement of the event. 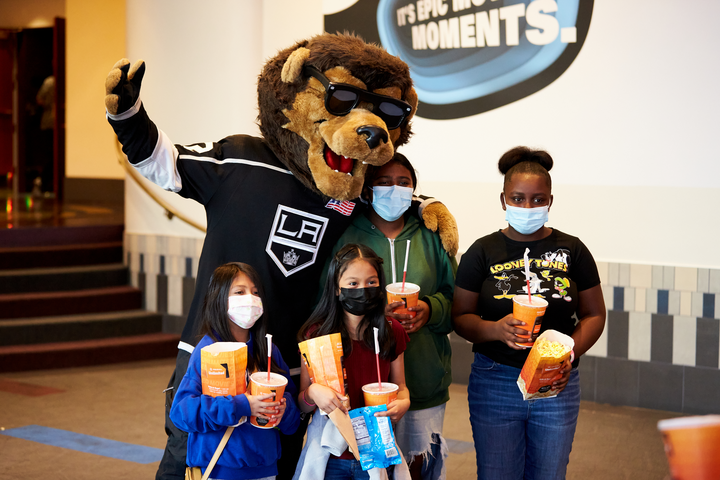 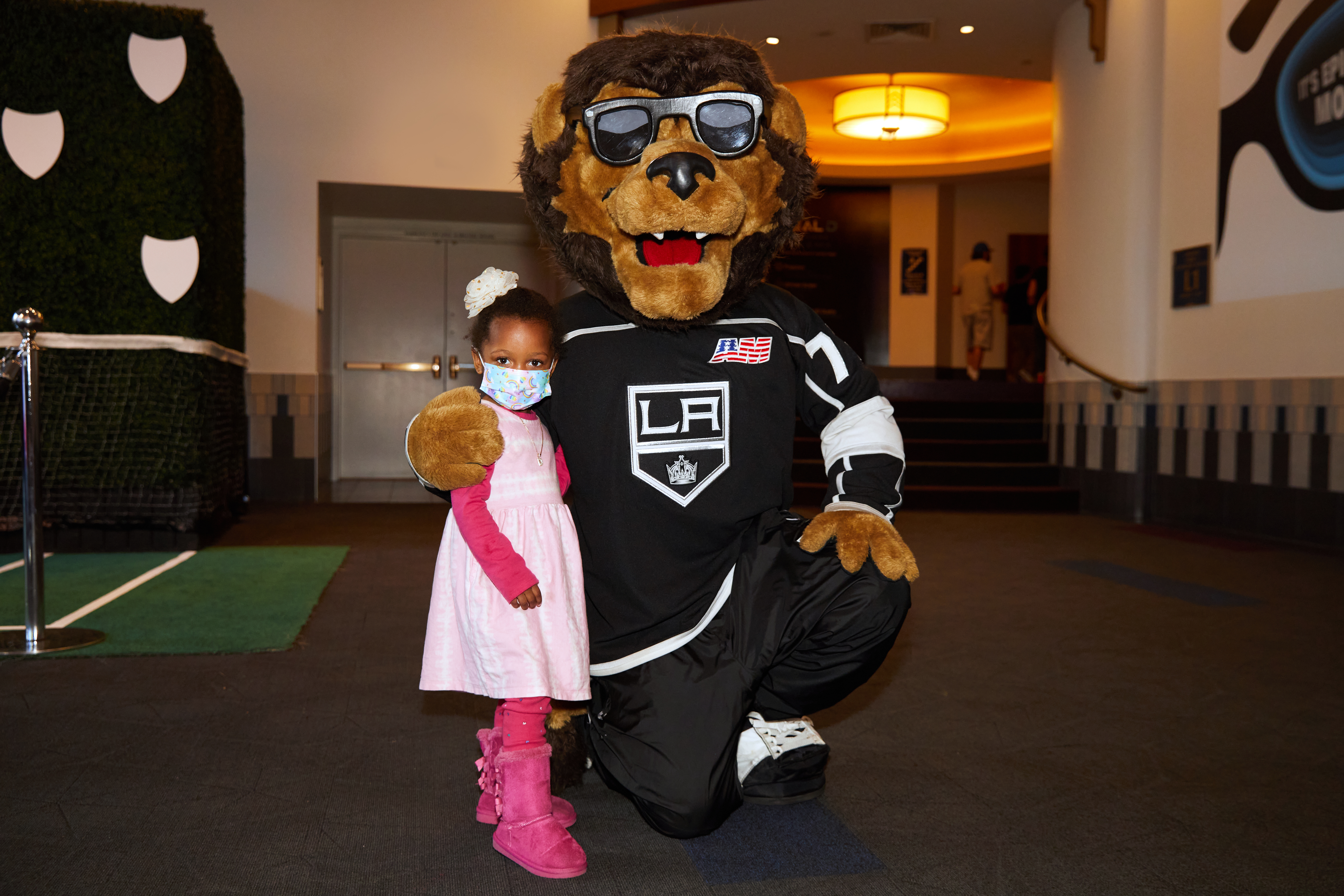 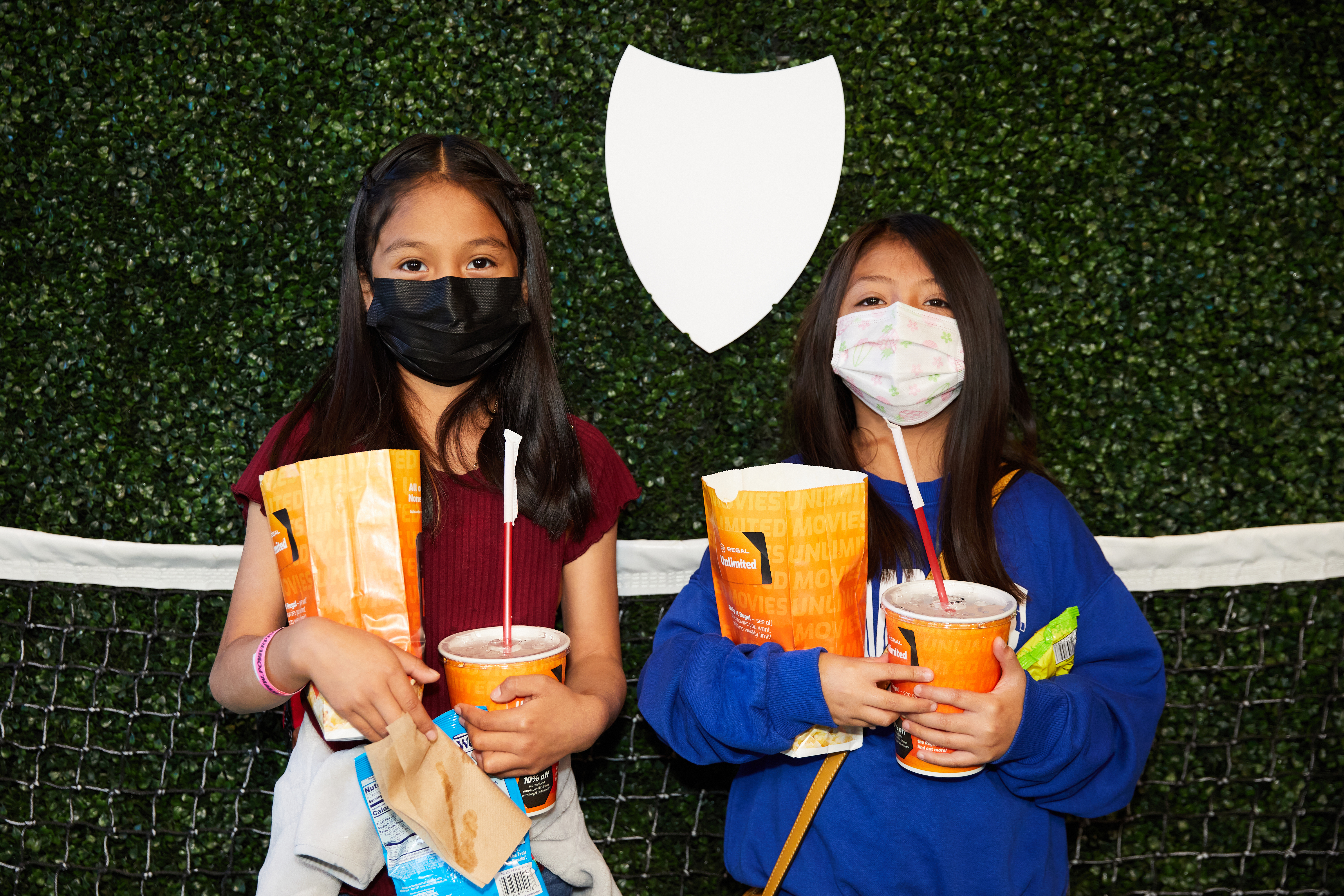 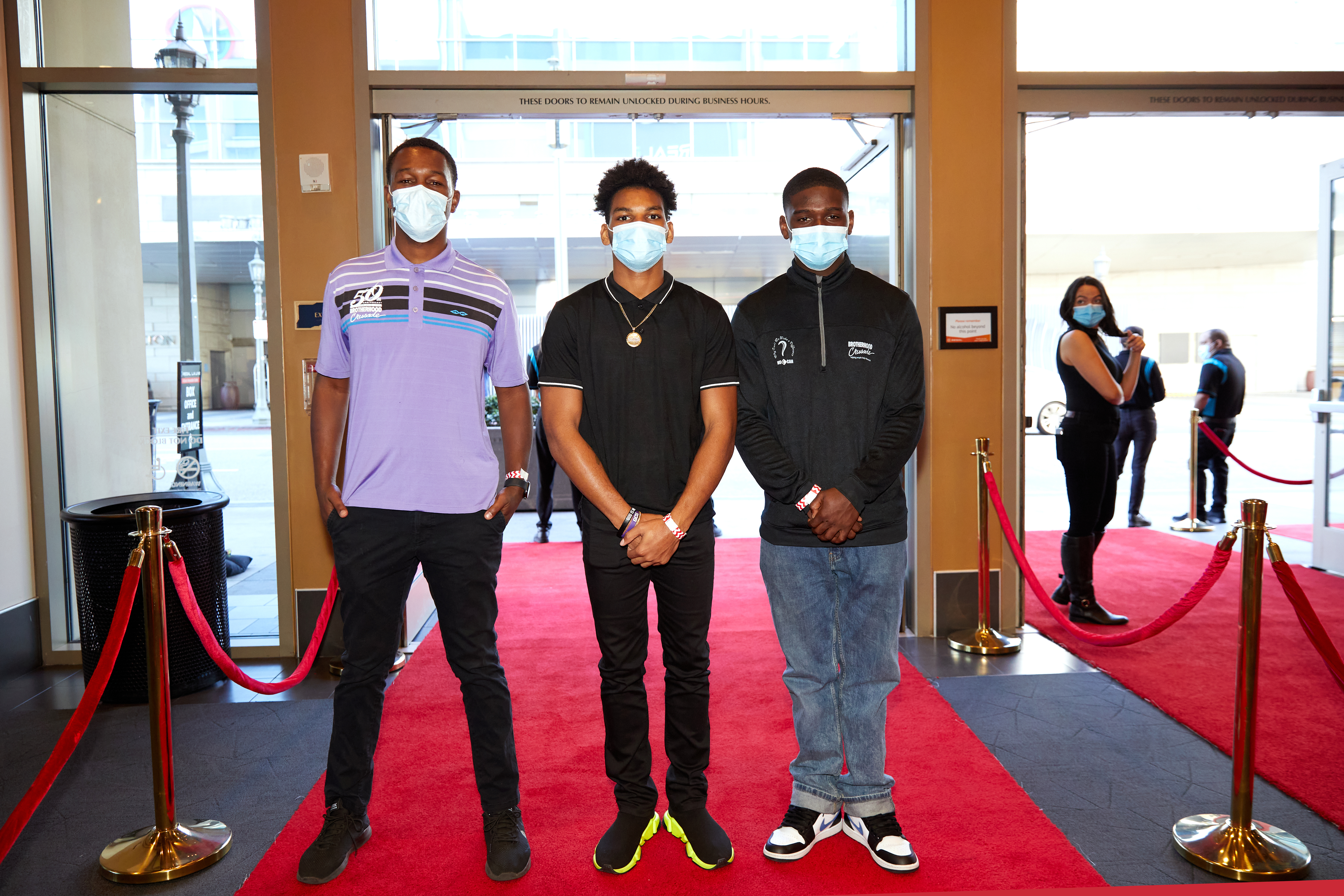 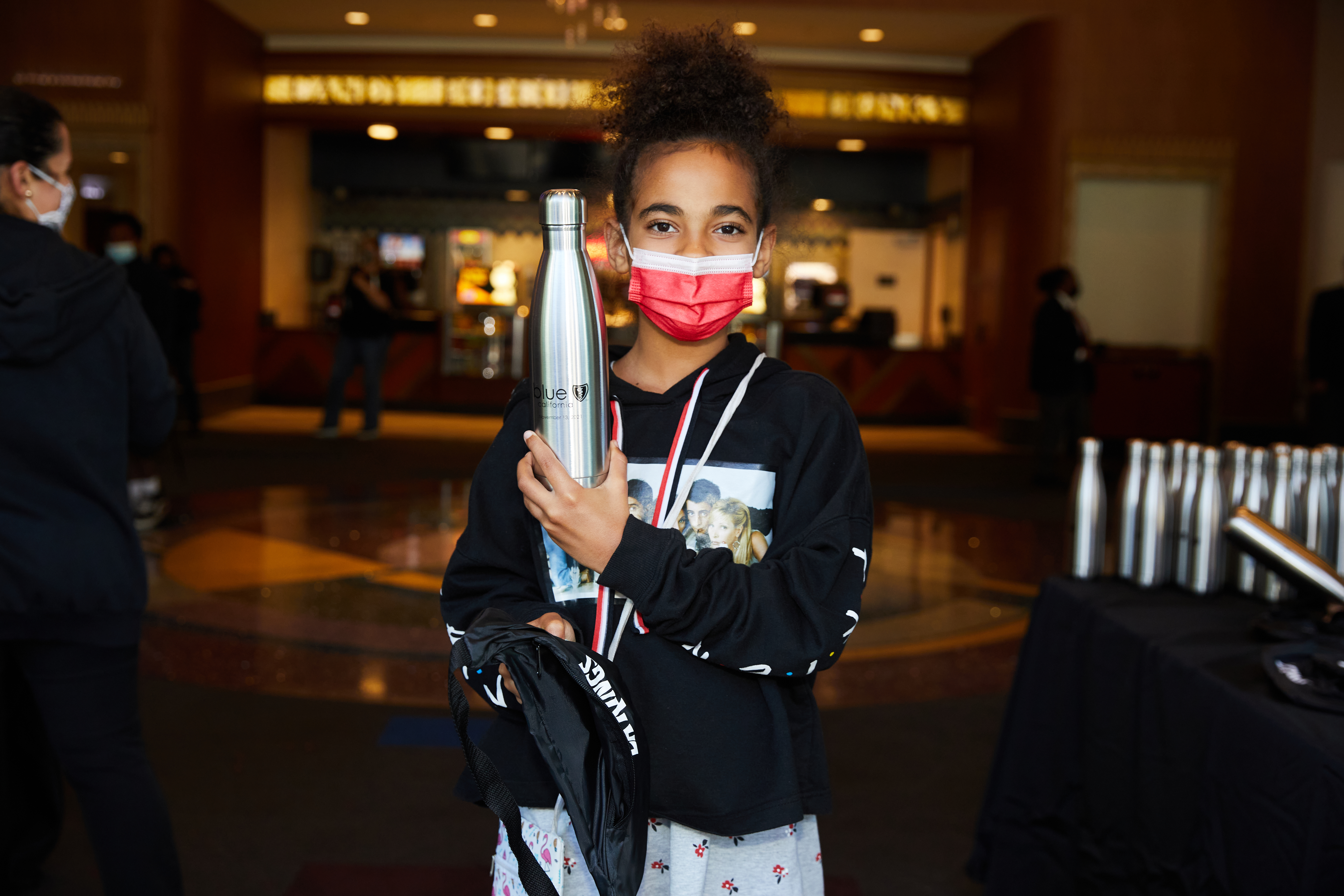 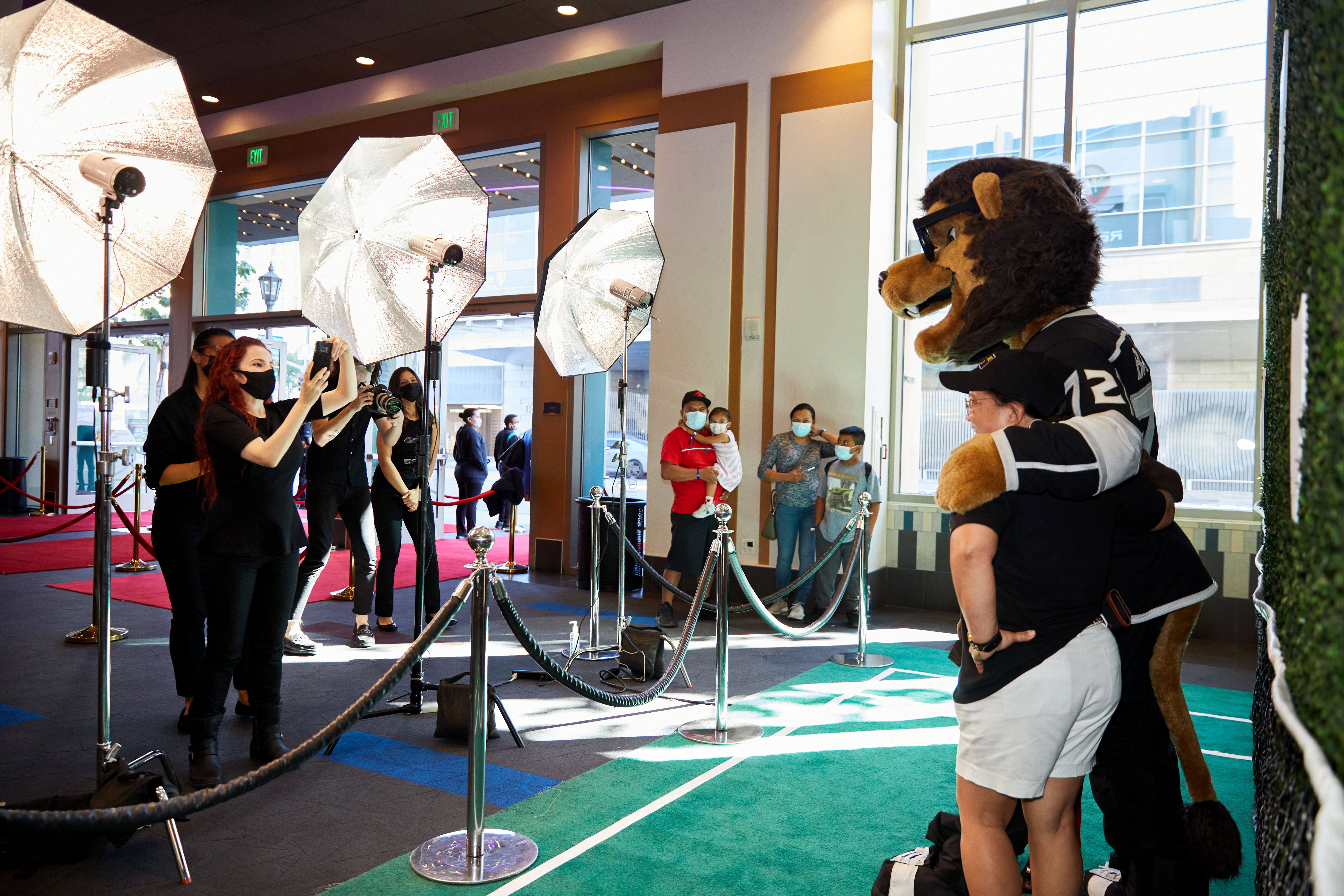 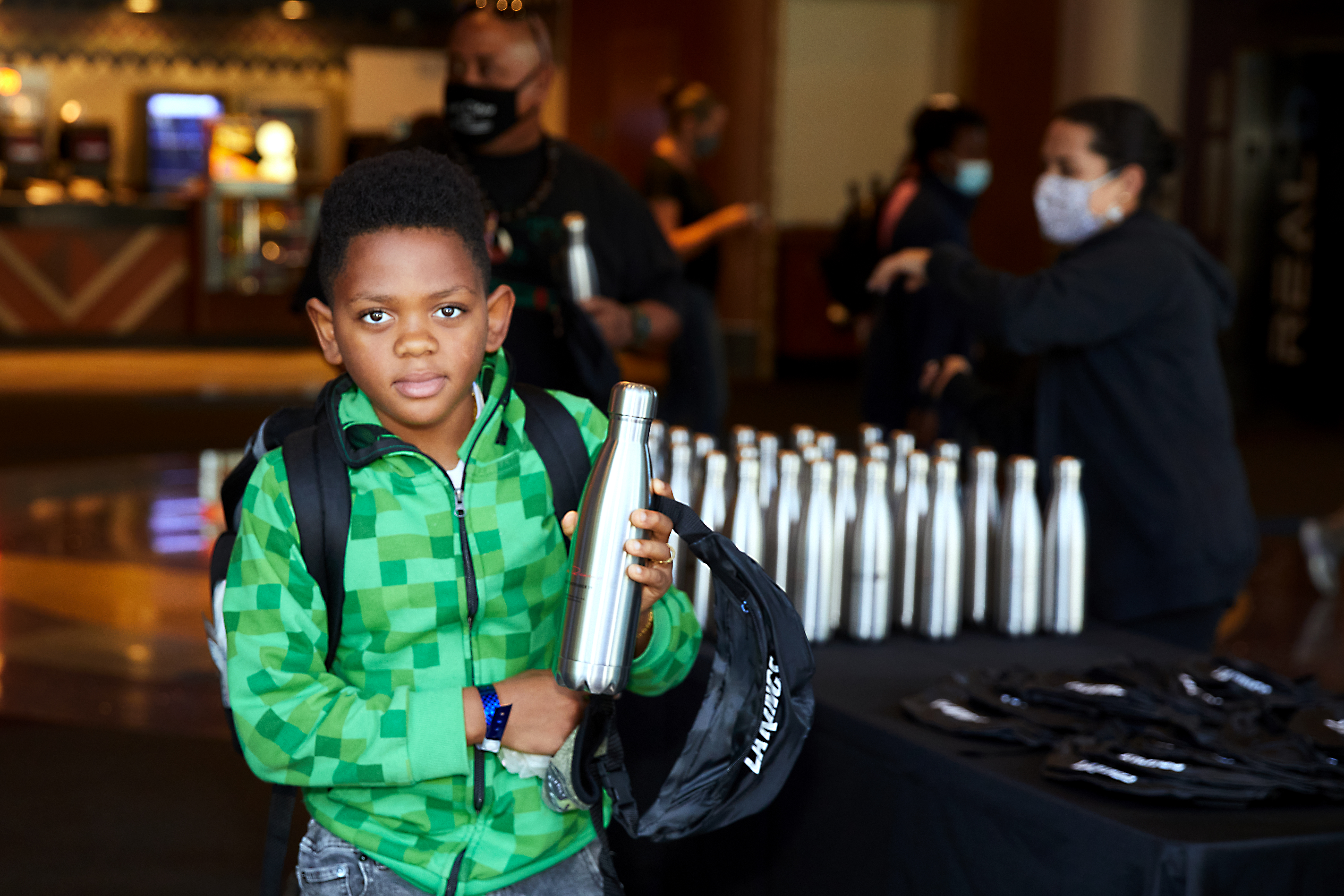 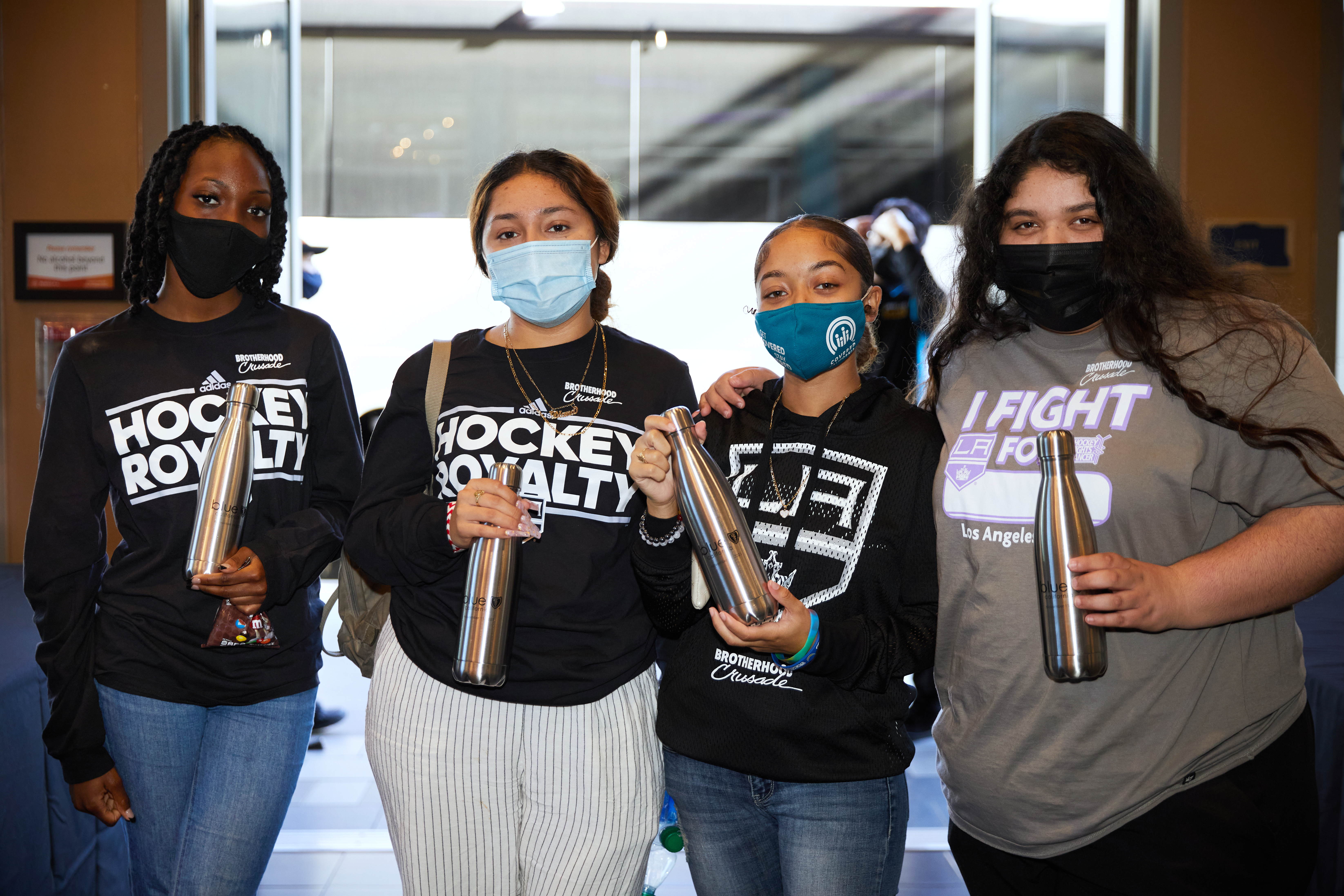