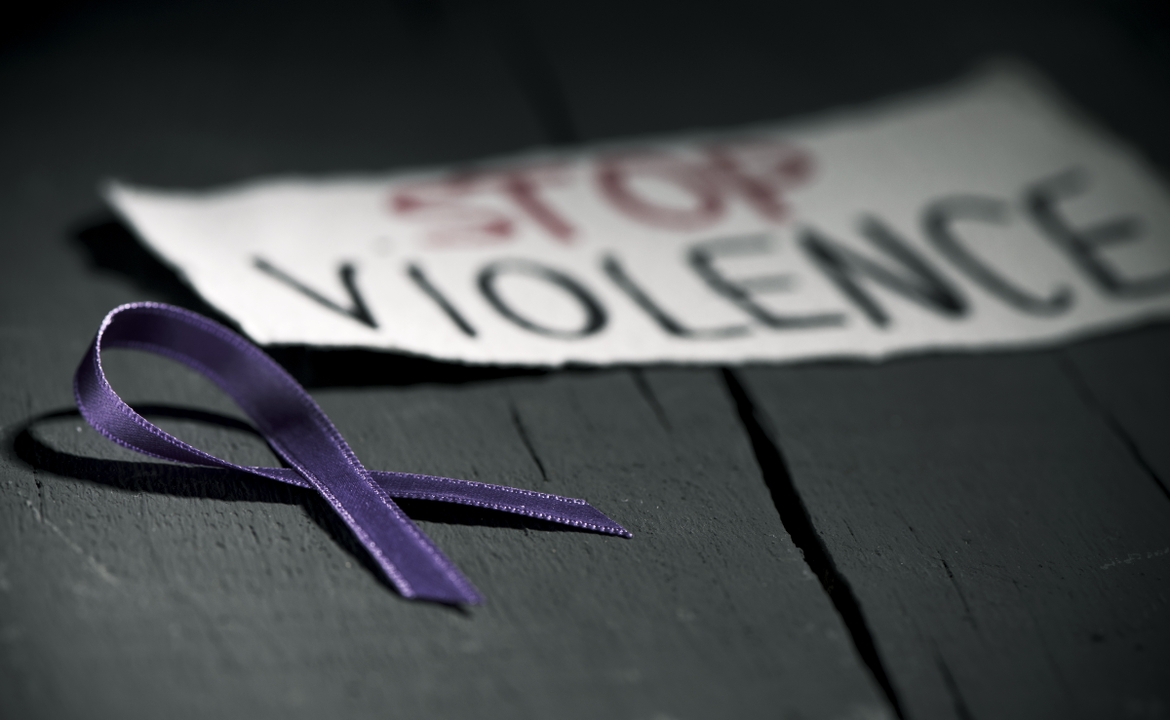 The Blue Shield of California Foundation has surpassed $100 million in funding programs and providing research grants since 2002.The milestone comes in October, which is Domestic Violence Awareness Month.

The foundation operates as an independent, nonprofit organization, and is funded entirely by contributions from Blue Shield, a not for profit health insurance plan. Blue Shield has contributed more than $500 million in funding to the foundation since 2002.

In October of each year, we rededicate ourselves to ending domestic violence in partnership with you—survivors, family members, friends, community leaders, service providers, researchers, educators, collaboratives, healthcare providers, culture change activists, members of faith communities, funders and many, many others who are working together to end domestic violence in our lifetime. We come to this work both as professionals who are fulfilling our Foundation’s mission “to make California the healthiest state and end domestic violence” and as human beings whose lives and communities have been shaped by domestic violence, and who share a vision for greater justice, equity, and peace for couples and families.

This summer, we surpassed a milestone, having contributed over $100 million to domestic violence services and prevention since 2002. While we’re extremely proud of the effort, commitment and dedication that amount represents, we also know that the entire social landscape that enables domestic violence also needs to change and we are excited to be a part of this work at a time when there are so many bright signals that the landscape is changing.

The foundation is hosting "Domestic Violence and Restorative Justice: A Cross Sectional Conversation" at the Commonwealth Club on Oct. 29. Click here for more details.