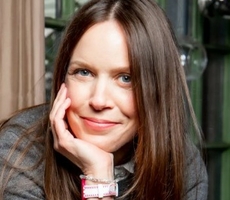 Of the 19 senior leadership positions within the company, 13 are now occupied by women and people of color.

“Sarah brings a proven track record of transforming health care and has significant experience working with Blue health plans and at the state level with the then-Governor Deval Patrick in Massachusetts on complex public issues,” Markovich said. “She is a very talented strategic thinker and leader who shares our values and vision: to create a healthcare system that is worthy of our family and friends and sustainably affordable for everyone.”

Scott has been a senior member of Blue Shield’s legal department since 2012. She served has Blue Shield’s chief risk and compliance officer, as well as the company’s chief privacy officer and privacy counsel. 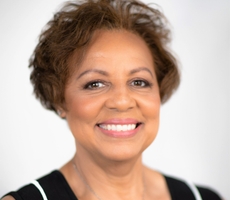 Scott replaces Seth Jacobs, senior vice president and general counsel, who will retire after a distinguished career that has included more than 25 years at Blue Shield.

“Seth has been a strategic adviser, trusted colleague and good friend to me and so many of us here at the company. He has played an important role in our efforts to grow the company and to transform health care. I wish him a long and healthy retirement,” Markovich said.

These moves build on Blue Shield’s commitment to and recognized leadership in diversity, equity and inclusion. In addition to Kristina Leslie serving as the company’s first woman chair of the board of directors, the governing body also has gender balance, and women chair four of the board’s five standing committees. The tax-paying nonprofit, which has more than 7,500 employees and $21 billion in annual revenues, is one of the largest companies in California to achieve gender balance on its board. Additionally, people of color make up nearly half of the board.

Blue Shield also maintains a zero pay-ratio gap by both gender and ethnicity. It has a balanced representation of women and men in leadership roles (Director and above) and was recently included on the 2021 National Diversity Council Index and named one of America’s Best Companies for Women to Advance by Parity.org.

In the News: Todd Walthall Named One of the Most Influential Black Executives by Savoy Magazine